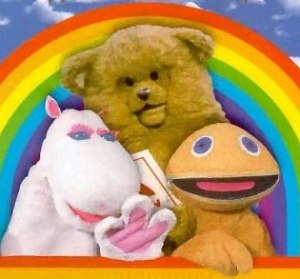 Candice: I’ve just moved house and even though I am really organised, things have gone missing and I’m still playing catch up on letting people know- be they friends or gas suppliers. The thing that I have noticed the most is the lack of having Internet access and how this hampers you.

Luckily I changed my iPad at Christmas and bought a SIM card enabled one so we so have some access. But, there are lots of things you need to do on a laptop or PC. At least on line shopping isn’t hampered by a lack of Internet access, I’ve been doing a lot of that!

The house we have bought needs a lot of work on it, I’ve been describing it as 1955 house with 1970’s decor. It’s the house that time stood still as far as bathrooms and kitchens are concerned. However, we decided we wanted a project, and we need the room. Why, you cry? Well come January next year there will be an extra person in the Nolan household, and I don’t mean another cat.

Going back to that lack of Internet and TV,  part of me wonders if this is not a bad thing. Richard and I have been down to the pub, been to see friends, actually watched some of the DVDs we own in the last few days, along side the constant need for unpacking. Tonight might actually be the first night we sit down for more than half and hour as I’ve finally unpacked most of it, he has been to work today.

I could do some reading too but seem to be without books, so a trip to the charity shop in Stratford is called for. Hey, maybe we’ll save the extortionate amount we pay to Virgin and stay off the grid. Somehow I don’t think so.

2 responses to “Bereft without technology”