Do infinite holidays mean no days off? 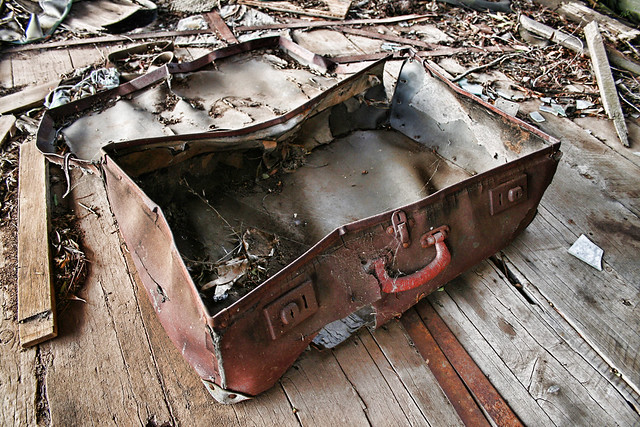 Phil: Richard Branson has allowed the people who work directly for him to take as much holiday as they like. People have suggested that this is fantastic but I think it’s a clever ploy by the beardy one.

According to the BBC, the rules are:

“The assumption being that they are only going to do it when they feel 100% comfortable that they and their team are up to date on every project and that their absence will not in any way damage the business – or, for that matter, their careers!”

Now the world of work splits into two types of people. Those who would take days off at the drop of a hat, and people like me.

The former are the ones booking Christmas off the day after the festive period. No matter that she let her colleagues cover the tinsel days last year, Ruthie is taking next year as well. Days off at the drop of a hat? No problem, someone else can worry about keeping the work going.

Me, I have NEVER felt 100% comfortable I’m up to date. Even if I did, I lay odds that someone else on the project will be finding reasons why we all need to work harder. Give me the Branson rules and I’d never take holiday.

As you read this, I should be heading for an airport. Through last two months have been a nightmare of trying to get ahead with work and you know what? If it all fell through, a bit of me would be relieved.

What’s this got to do with writing?

Well, you know how we’ve not written our second book yet. This isn’t due to lack of will, or even ideas. There’s lot’s of those going around the Nolanparker minds. It’s just so much easier when you don’t have a proper job. I wonder if Richard needs a couple more employees?

One response to “Do infinite holidays mean no days off?”