Candice: For the last 6 years, we’ve built up a steady following of readers on our blog. This is great, however this has not translated in to book sales so, after some advice on book marketing, we’d like to give you something to get your juices flowing.

Over the next few weeks we are going to be giving you a sample of our first book, ‘Kate vs the Dirtboffins’.  We hope you like it, and if you like then you might buy it or read it through Kindle Unlimited.

And in return you might find something that you like.  You’ll hopefully have a laugh, and then you’ll come back to read our second book.

Seeing things from the other side 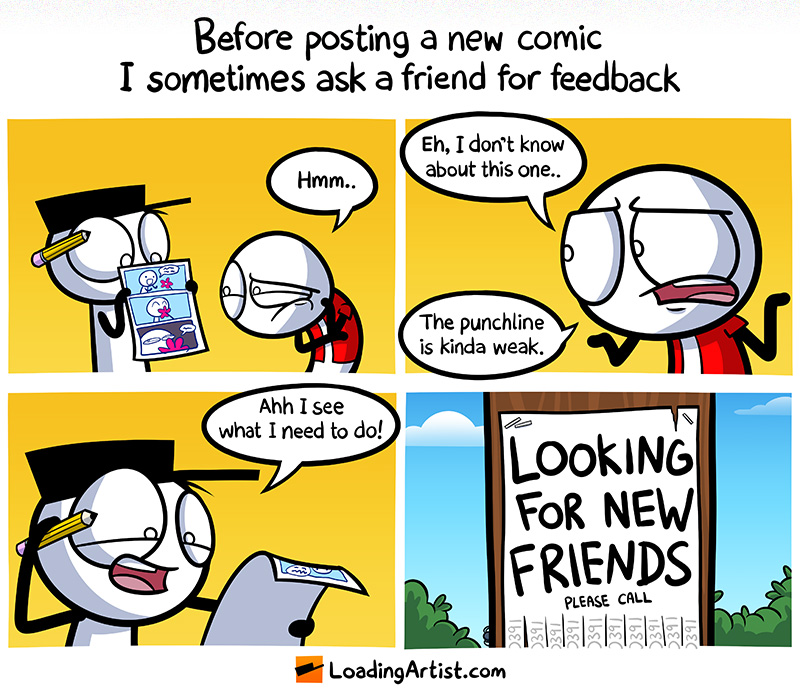 Candice: A while ago a friend of mine gave me a synopsis of an idea they’d had floating around in their head.  She professed to not having time to write it, but would I have a look and see if I thought it was worth exploring.

My view, any idea is worth exploring, and it sounded interesting to me, so I said go for it.

A few weeks ago she contacted me with a first draft, asking for my thoughts.  She’d asked me because I had experience in this area and was a ‘professional’ writer. Well, if the cap fits…

Reading someone else’s work is always hard.  I know that Phil and I struggled the first time we handed out pristine copies of book one.  We thought it was great, but we actually lost a few friends over some of the feedback.  So I gulped and dove in.

I’m not going to say much on my thoughts, I need to give them back to the author first.  But I can instantly some of the pitfalls that Phil and I fell in to when we did the first draft of book one.  And I can also see how much we have grown since we wrote the first Kate vs book.  The fact that I can see these things straight off shows we’ve learnt something.  We hope that is demonstrated with the feedback that we are getting on Book two, ie not a lot.

So, I shall carefully point out her where she can make things better and hope that she has another bash at something that is shaping into a good story.

But also go off and think about our marketing plan for Book two… more of that next week.

A change is as good as a rest

Phil: I mentioned last week that I have a new job. My flight away from being  “The Man from IT” is pretty much complete with a landing into “Jobs that will make Candice roll her eyes.” territory.

In addition to my existing writing work, I’m now editor of two magazines. No, not Vogue (ther loss) but Engineering in Miniature and Garden Rail.

Officially, I started just over a week ago with the first issues under my control appearing in August. My life now revolves around flatplans and other people’s words. To me, the subjects are fascinating and the people who take part in these hobbies, generally, interesting individuals and groups. Some of the later can even be relied on to supply good cake when I pay a visit!

All of this would seem a million miles away from the world of humorous fiction with a hint of chick-lit.

I can’t argue with that – there won’t be a huge amount of cross-over between the two audiences. That’s what makes it all so much fun.

Sitting with the Nolan discussing plots fires up a very different part of my brain. Our ideas aren’t constrained in any way, other than a desire for a little realism so the reader doesn’t have to suspend disbelief too much. An hour of plotting and I come away refreshed in a way that others have to get massaged with ungents to achieve. I’d certainly recommend stepping out of the real world occasionally either read or better still write, a book.

Anyway, I’ve managed to become even nerdier than when we first met. Unbelievable I know, but true.

If all this wasn’t bad enough, I have to cover a model bus event during the weekend, that’s the anorak quotient turned up a long way even for me! On the train there though, I’ll be pondering the lives of Kate, Dave, Gareth, Kelvin and Tracey. Well, we are already having serious ideas for our third book…

Come back next week

Phil: I’m stupidly busy with stuff (new job!) and Candice is sunning herself on holiday.

We are both nervously waiting for the feedback from our test readers.

Normal service will be resumed next week. Now go outside, sit in the sunshine and read a book or something. It’s too nice a day to be looking at the computer anyway.