Phil: We’re hard at work on the Kate vs the Navy’s edits thanks to some really superb work from proofreader Catherine Fitzsimons.

All the way through the manuscript, Catherine has annotated changes and made suggestions. Working on these is a little like the days of handing your work in to a teacher and seeing what they have written at the bottom of the page.

We’d expected little more than a tidy up for the grammar and spelling plus some useful text formatting. What we have is far better. Catherine has read the book and provided all sorts of plotline advice. There are notes about references that appear later in the book, the sort of the things you only know when you have fully grasped the structure of the narrative. To be honest, I think she knows our book better than we do!

Along the way there are also technical points such as the sort of illness one of the characters could have suffered in the past, although Candice was glad to have read this AFTER eating her Warwickshire Rarebit lunch (It’s like Welsh, but with local ingredients since you ask).

Once you get over the idea that someone has criticised your work, then the process of applying many of the suggestions is great fun. For a start, we have to really think about sections of text, some of which require a bit of head-scratching. However, the result will be far better than we’d have managed on our own and makes the service well worth every penny. 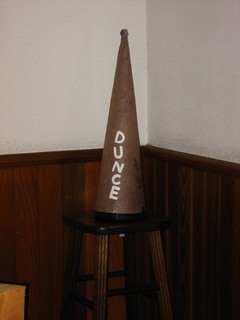 Shut up and write something 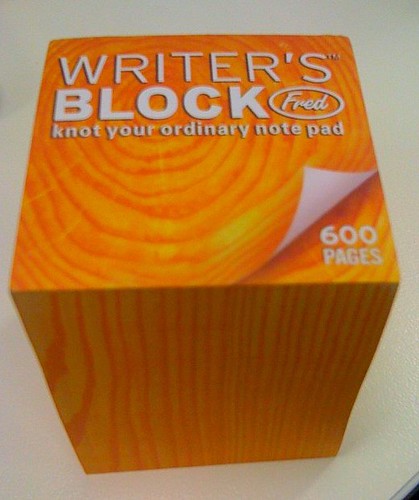 Phil: When you blog, it’s important (so I’m told) to do so regularly. That way you keep your readers interested.

Good advice, but sometimes finding a topic isn’t easy. Perhaps this should be called “Bloggers Block”.

BB is a syndrome similar to the sort of block affecting proper journalists. There is a deadline, I have to make a post today, but the screen is blank and so is my brain. Real journalists will have the same issue when the deadline for publication draws near. An editor will be hovering, wanting to know where the copy is. All I have is the Nolan nagging me – but she’s on holiday and unlikely to be reading this on the sun lounger.

I suppose I could give you another status report on Kate vs the Navy – the copy edited manuscript arrived this morning but I need more tea before I open that one up. Hopefully, this will all look good but it raises another issue – laying out the pages. In theory, I have the tools to do this properly now, let’s hope it’s quick and easy…

First, there is some work with glue’n’stuff in today’s programme of events as there is another editor waiting for my copy for work.  The stuff I get paid for, so I better do it.

And the sun is shining so I’d like to go out for a walk.

Oh well, perhaps another cup of tea will help. They say the solution to Writers Block is just to write something, anything. It seems that this also cures Bloggers Block, or at least fills up a little bit of the Internet. 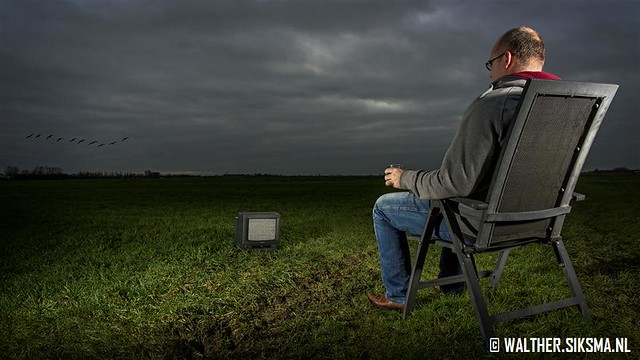 Phil: As I watched the final episode of Strike – The Cuckoo’s Calling, I wondered about the sales of the book it’s based on.

Obviously, JK Rowling (writing as Robery Galbraith) isn’t worried about the royalties, but I’d certainly be interested to see how the sales fare. Surely, most of the joy of any whodunnit is trying to work out who the criminal is, and once you’ve seen it on telly then the secret is blown. OK, you might still enjoy the read but part of your brain is always going to be shouting, “The butler did it!” as the characters bumble arnound trying to solve the crime.

Or does knowledge of the outcome allow you to get on and enjoy the story?

(Note to broadcasters – This isn’t an issue for Kate vs the Dirtboffins, there’s loads more to the book than the whosdoingit aspect, which is why any adaption will be so succesful the other channels will just switch off to save electricity. Please start the bidding war for rights now.)