Phil: You’d think with 15 best-selling novels under your belt, when your next book appears on the shelves, you’d be able to sit back and take a bit of a break. After all, success breeds success, doesn’t it? 3 million readers will be waiting for something new and will run out to snap up a copy.

The arrival of I Invited Her In has seen a rush of promotional activity. There are appearances at shops up and down the country for a start, with an awful lot of book signing. Several radio interviews in a day last week, a blog tour, an interview for Hello and even a short story in a Sunday supplement magazine. In addition, there are poster campaigns at railway stations.

It all goes to show just how much marketing work is required to flog books. Considering this is from a well-known author with an established track record it makes me wonder if this is a chicken and egg situation. Finding a budget to promote a successful author is easy as the bean counters are confident of a return. This is a crowded market and resources need to be targeted carefully.

It makes you realise just how much extra effort it takes to launch new authors. If no-one has heard of you, how do you change that? It’s not like radio stations are queuing up to chat with new writers, selling a chat with someone the audience have heard of is far less likely to lead to anyone switching off. Social media matters and for that, you have to rely on having a marketable writer who can promote themselves. Mind you, since the main requirements are an imagination, it’s probably an area where an author has the advantage!

And if from this you think I’m a bit jealous – too right. Running around the country plugging our books? Team NolanParker would be well up for that. But then having legions of fans telling you how wonderful your latest story is, is all part of the writing dream. We’re not the sort of shrinking violets who just want to hand down our work from an ivory tower!

Still, having a goal makes us want to work harder. Now, I better go and write some more for book 3…

Phil: According to the BBC, last week 10 years since the great financial crash. Banks were hastily thrown vast amounts of money, a few bankers lost their jobs and everyone prepared for financial Armageddon.

A couple of months earlier, I had thrown in my job with plans to travel and write and generally eat through a big chunk of my savings, treating myself to the gap year I’d missed out on because I didn’t go to university. Not that I’d have been brave enough to take that year of course, but I’d got old enough to think I might be ready for it 25 years later.

All this came back to me as I read  Take a Look at Me Now by Miranda Dickinson.

The story concerns Nell who loses her job as a planning officer and instead of plunging into the local jobs market, decides to take off to visit her cousin in San Francisco for a couple of months with her redundancy money.  She has a dream of running an American style diner in the UK and as luck would have it, ends up meeting a diner owner in the US who shows her the ropes.

Along the way, there is a dalliance with a hunky, grey-eyed artist and generally, a good time is had by all. So good in fact, that you have to get 2/3rds of the way through the book before there is any jeopardy. Redundancy aside, her life goes swimmingly the moment her feet hit US soil with a succession of happy coincidences. As a travel promotion for the city, it’s great, and you can tell the author fell in love with the place.

As with any chick-lit, all ends happily, especially for the publishers who surely have a potential sequel being written since the story couldn’t have ended in a better place for this.

To be honest, it’s light, pleasant reading. Undemanding and perfect for a sun lounger.

My biggest complaint is the cover, which has all the hallmarks of a designer keen to go to the pub. The story is set where? Well, put the Golden Gate bridge on. It’s about a youngish woman? Where’s that CD full of unconvincing clipart? Job done – let’s go.

Having said this, my own story also enjoyed a few happy coincidences. Jumping into the world of temporary jobs, I ended up working with Candice and when the place closed down, we found ourselves with lots of time and no work so started writing a book. Which became a series. And a lasting friendship.

Now if only we could get someone to sign up to turn them into a major feature film, this really would read like a book… 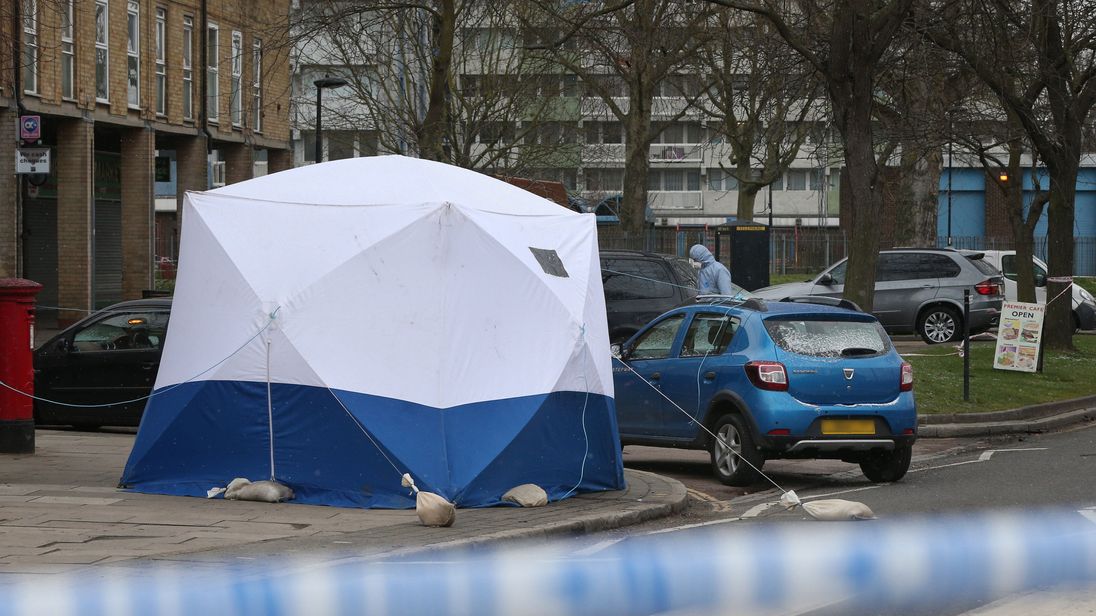 Phil: It’s that time again – the time when I have to choose some new glasses.

Sadly, the opticians aren’t able to sell me the same design of frames as I’ve enjoyed for the last two pairs so my “strong personal brand” needs to change slightly (Yes – strong personal brand, not me being too much of a wuss to go for something different) but this isn’t the biggest shock.

I’ve noticed for a few months that close-up work has been a bit of a challenge and have even resorted to taking my specs off for some of it. It seems that great age has caught up with me and I’m suffering from presbyopia, or the loss of elasticity in the lens. Basically, I need reading glasses.

This is the beginning of a slow decline obviously. Next time, those glasses will be hanging on a chain around my neck and the ones I normally wear will become the ones I peer over the top of when talking to people. After this, it’s a slippery slope to shopping in M&S and wearing cardigans…

Better get back to the writing before all my critical faculties give up on me!