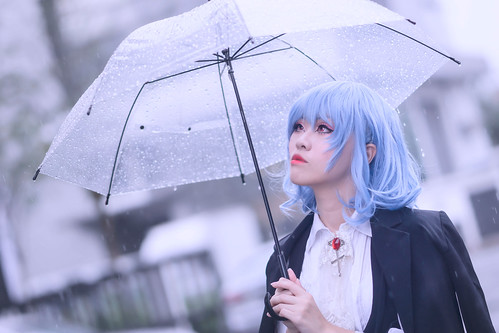 Candice: Phil’s written about abandoning a book in a recent blog, and then finding one that touches a cord.

I’ve had a similar issue myself recently.

The last few months have been a rollercoaster with a new job and things outside work throwing a few spanners in the works.  I’ve struggled to concentrate on books or TV shows as I’ve had so much going on in my head.  Walking to walk today in another bought of torrential rain hasn’t helped with the vibe. I realise I need a piece of complete escapism.

So far I’ve started and given up on – One Enchanted Evening by Anton du Beke.  Too light and fluffy, I can’t remember the character names and I’m not in the period ‘Downton’ mood.  Saving that one for the sun lounger

The Librarian of Auschwitz about Dita Kraus – an incredibility important subject but far too sad for me at present.  When they starting talking about sending families to the gas chambers I just can’t read any more.

One of the books both Phil and I have enjoyed recently is Salmon Fishing in the Yemen, recommended to us by Liv from Writing West Midlands, a very quirky story of a random political initiative to bring salmon to a Wadi in the Yemen and based on the author’s experiences in industry and government.

The title would put me off straight away, but the story just reminds me of when I worked for Birmingham City Council. A politician would decide that the idea put in front of them was the greatest thing since sliced bread, and that everything need to be done to drive this idea forward, without actually thinking the whole thing through.   There is a human side to the story too, it’s not all about fishing.  It is the most bizarre book, written from lots of different viewpoints, but yet it works and is quite amusing.  Don’t take my word for it, give it a go.

Anyway, I think I have finally found my book for my mood.  It’s called The Temptation of Gracie and tells the story of a woman returning to Italy, 40 years after she left, to return to her true love.  I’m still only one third through the book but I’m enjoying the vision of the beautiful flower-filled fields of Tuscany and the swarthy Italian men.  There is young love in the present and in the past and stories of hot, steamy days.  It’s exactly what I need to take me away from the constant UK rain.

In few weeks I’ll be able to escape to my next holiday and perhaps some of the books I’ve given up on I’ll give a second chance, it’s easier to focus on something when you have a longer time to read it.  I do try and read everything I buy as its good to broaden your horizons and read things other than Crime Fiction and Chick-Lit, but also sometimes it’s just good to just disappear.

Hopefully, the rain will stop soon too…