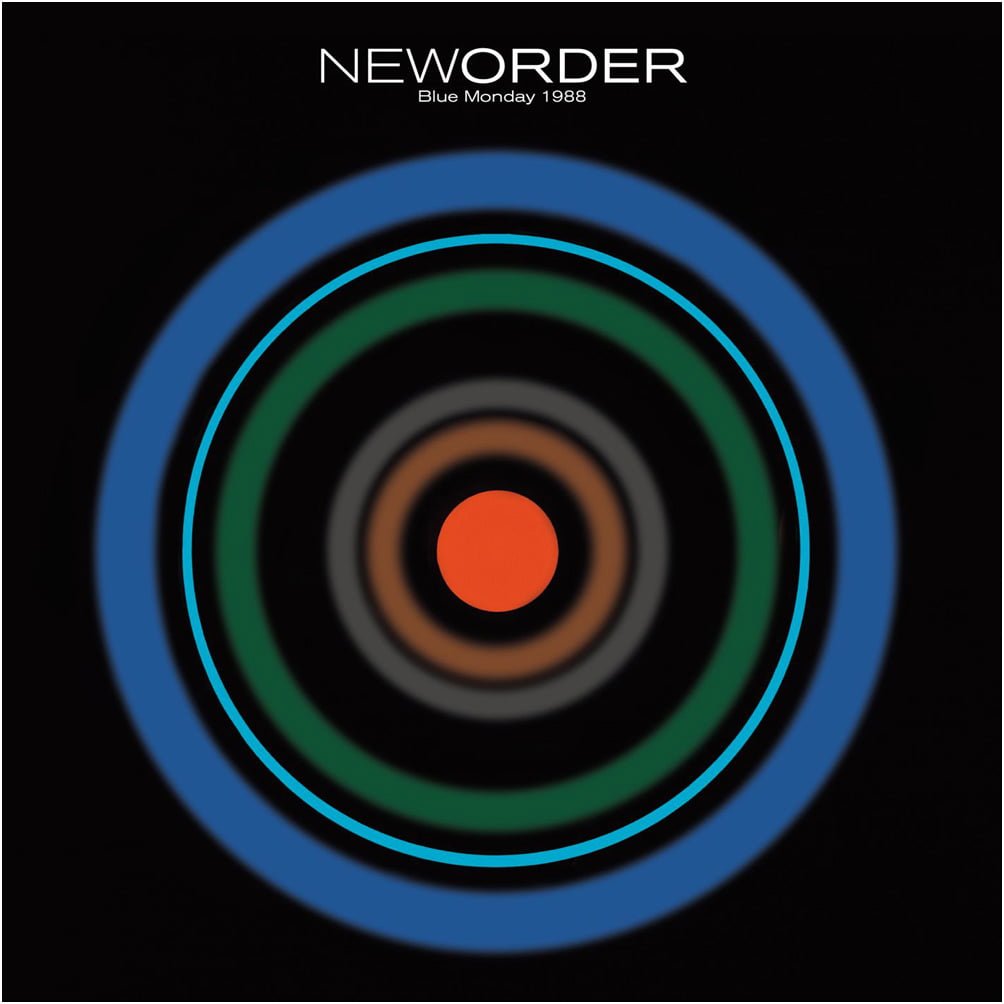 The worst Deus ex machina ever?

Deus ex machina: A plot device whereby a seemingly unsolvable problem in a story is suddenly and abruptly resolved by an unexpected and seemingly unlikely occurrence, typically so much as to seem contrived.

Phil: I like nerdy reading. I like sci-fi. I like space ships and I love the TV show Thunderbirds. Not for the plots, which are mostly rubbish, but for the models and whizz-bang stuff. The twenty-first century doesn’t look as good as it did when Gerry Anderson designed it!

Anyway, I was browsing in an especially nerdy (even for me) shop and spotted book for a couple of quid.

Thunderbirds Lost World isn’t a novelisation of one of the TV shows. No, it’s a brand new (for 1966 when it was published) novel offering a thrilling tale.

Investing the disappearance of two airliners over New Guinea, Thunderbird One and pilot Scott Tracey find themselves crash landing after his craft is hit by a mysterious invisible force. After some escapades that would be impossible to film with puppets, he is rescued by Thunderbird Two.

Separately, a boffin is planning an expedition to the island. He disappears and Scott heads off to find him. They suspect International Rescue’s arch-enemy, The Hood, might have something to do with it all.

Anyway, it turns out there is a race of being hidden on the island who are using alien technology to do bad things and are planning to take over the world.

Things look sticky for our heroes – they are trapped in jail with no hope of escape or rescue.

Then there is an earthquake, the jail doors fly open, the baddies disappear and everyone gets away to live happily ever after.

Pretty much an entire novel-worth of buildup, the ground shakes and everything is OK?

How on earth did author John W Jennison get away with this?

I had wondered as the bookmark was nearly at the back and we seemed a long way off a plot resolution, but I didn’t see this coming. Can anyone name a more blatant ending thrown in because the author wanted to go down the pub or was just close to their deadline?

(Nerd note: If you have a copy with a dust jacket, it shows Thunderbird One flying over a dinosaur. There are no dinosaurs in the story.)

This Christmas has been a whirlwind of new sparkly, pink things. Not for me, but for the little girl in the household, who actually isn’t that little any more.

She is one of those people with a birthday very close to Christmas so we go through a very fast run of present buying from one event to another. She loves the excitement of having so many things together, but I find it hard 1) to be inspired so close together, 2) wondering how she will feel when she is older when she’ll want the two things further apart, as I have to say to her you can’t have anything else you’ve had your quota for the year.

This is partly driven by me being a June person. I’m used to having a good gap between the two so I have to keep reminding myself she doesn’t know any different. And also it’s not totally my fault as she was early!

Anyway, this year has been all about LOL Surprise dolls. For those of you have not experienced them, they are the “Cabbage patch doll” of this year, but without the fighting at the till. Why no fighting? Because you can get everything with a LOL on! Clothes, pants, drawing kits, hair bands, pens, games alongside the dolls themselves.

What is a LOL?

They stand about 6cms high and look like a combination of Betty Boop and a Manga comic. All big eyes and oversized head. They don’t do a lot but the fun comes from the opening. The creators have come up with a clever way to make you a) buy lots of them and b) keep you interested. They come wrapped up in a ball or other plastic container and you have to unwrap the layers, like pass the parcel. You don’t know what doll you are going to get inside and everything that comes with her is wrapped up in little packages. Each item, shoes, clothes, bag, is separately wrapped. It’s very clever as it builds the excitement not knowing what is in there and then constructing the little doll.

I have to say I get just as excited as her in the process, wondering what we are going to get, and I don’t even know what most of them are called though she seems to.

There are 100’s of dolls to collect, they keep bringing out new versions and types – glitter series, winter disco, OMG. So you want to keep adding to your collection. My daughter has about 12 of them, this is a small number compared to some of the children you see and hear, and at £10 plus a go that’s a lot of money.

As my sister in law said the other day, “I wish I’d come up with the idea”. They have taken the world by storm, seemingly by using YouTube as their platform for delivery. I’ve never seen an advert anywhere for them but my daughter found them on YouTube by watching the ‘unboxing’ videos. This has become a big thing, vloggers opening things they are sent to promote. Because of the format of the LOL they are perfect for this, and they have kids and adults drowning in excitement ready to open their next surprise. I know some kids have become rich with ‘unboxing’ and their parents posting the videos.

I have to say I think the dolls are harmless fun, as long as you don’t get pulled into buying them all. It’s not like sticker books where you bought a pack of stickers for a few pence and then swapped duplicates with your friends, you could spend thousands to get a full set with these. In that case, it’s all about control from the parents. But I do think that the world of marketing has changed so dramatically and this is a very clever use of the new media out there. I’d just like to know how to transfer that into bookselling.

Phil: Wow, we are into the second decade of the 21st Century. Where’s my flying car?

Jan 1st sees the 9th year of NolanParker blogging and I suppose we ought to look back a bit at what we’ve been up to. It’s what the telly people do as it’s easier than making new stuff, so if it works for them…

Well, we’ve written two and a half books. People have read them. Not as many people as we’d like to have read them, but that’s the fate of many authors. I bet even JK Rowling doesn’t think, “I wish I had fewer readers” at any point.

No feature films have been made and the BBC hasn’t banged on our door offering to turn them into TV shows. Mind you, after their attempts with War of the Worlds and A Christmas Carol recently, my enthusiasm for this has cooled somewhat. You do not mess with our story…

I suppose this all sounds a bit rubbish, and as a determined glass half empty sort of person, I do feel it at times. However, I keep reading “inspirational” messages on the web which tell me I must always look on the bright side and everything will be rosy. Let’s give that a go:

So, it’s not all been a waste of time. I just need to get over the lack of massive sales bit and writing has been good to us.

Too many people assume that success is only measured in units shipped. I’m not going to say that we wouldn’t be happy to top the bestseller lists, but what we’ve done so far, especially considering our busy lives, is pretty good. Let’s face it, we’re well ahead of those who just dream of writing and no worse off than most of those who have completed a book.