Looking for the happy ending 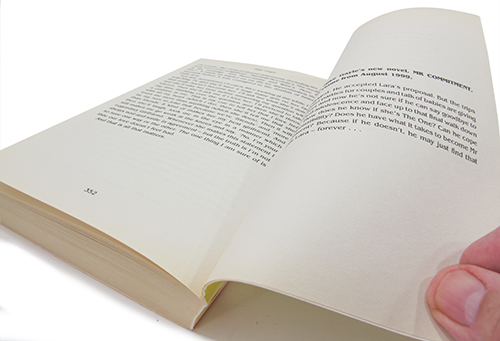 Phil: Does anyone else feel like they are being blown along by events at the moment?

We seem to be inching along to some sort of normality, but with very little idea what the new version of “normal” is, or whether it will be as nice as the old version. Everything is up in the air, except those hoping to go on holiday, who suddenly find themselves grounded.

Maybe this is why books are such a comfort. Even in the grimmest of “misery memoirs”, the ones that start with rape and get progressively worse, you have the expectation that by the end, everyone will be happy again with the worst of the problems behind them.

In our genre of humourous chick-lit, the girl will get her boy and be heading off to happily ever after land. I don’t think that I’m giving away a massive spoiler if I say that we expect Kate and Dave together by the end of our series. Anything else would upset the readers.

For most of us, Covid is the first time we have been in the middle of a massive event over which we have little control. We don’t generally, live in a war zone or a famine thank goodness. Now though, we look at the news and wonder what new plot twist is about to come our way. I’m hoping that whoever is writing this story and think that they have thrown quite enough at us. It’s making me have sympathy for our fictional characters and the wringer we have to put them through!

Let’s just hope that we’re a long way through the story and can soon close the cover with the satisfaction of a happy ending.